In the Event of Failure

from Death Wave by Hemmingbirds 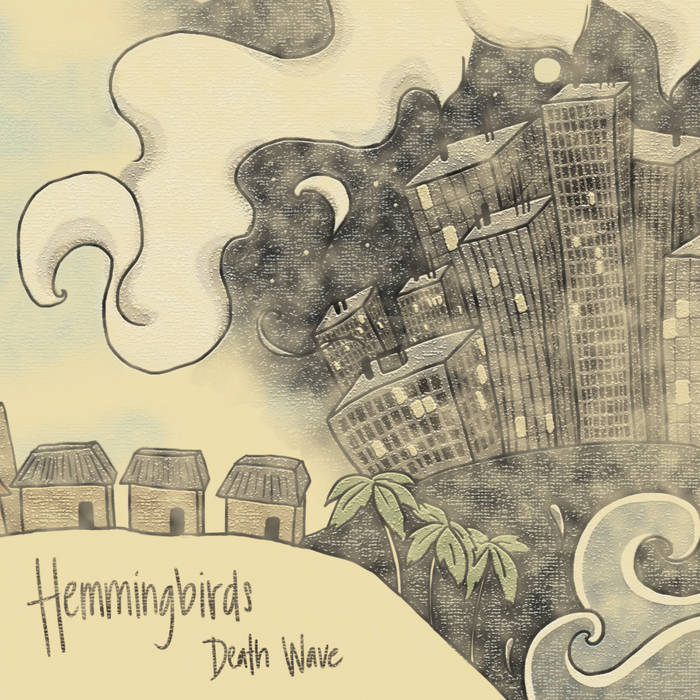 Brother, we’re standing at the edge of buildings.
It’s a long descent to scrape the bottom.
The rhythms and standards of modern living,
they weld our feet into a growth of scenery.

Towers burn the night sky into glimmer:
the shooting stars we sink our hope in.
Dreaming to be a corporate explorer
who will battle deadlines and burn the midnight oil.

All of your worth it slowly falters.
Even all the good ones crumble.
Your treading breaks into distinct stumbling
and all you see is broken travesty.

If you feel yourself moving, then keep on going.
Keep on fighting that sinking spirit.
The struggle is tiring, but you’ll see through it.
And I will see you there standing free
from the life, in the light, in your life form
I know we’ll be as one, standing free, going out with me.