The Vines of Age 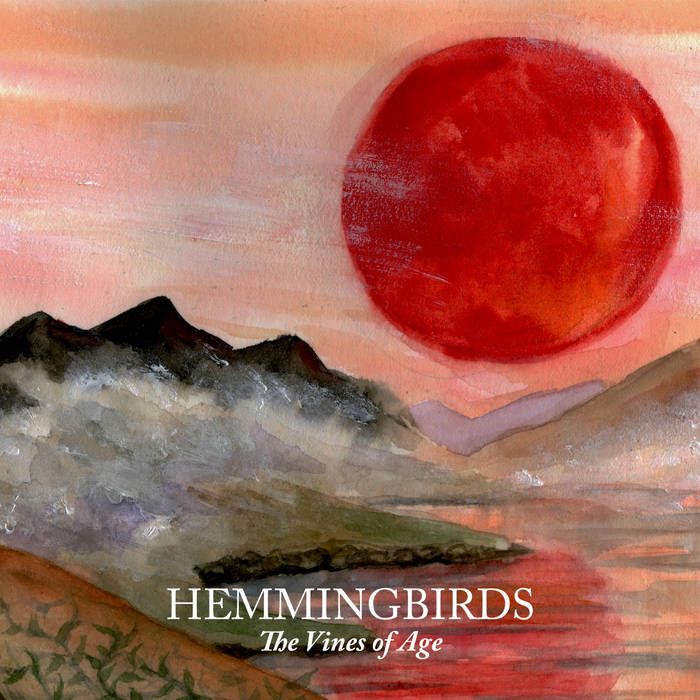 "The Vines of Age" is a loosely based concept album stemming from the similarly titled track "Vineyards" in which the protagonist of the album ascends from his sleep into a world in his dreams. The world he enters is a desolate, isolated, and cold night, clouded in haze, and surrounded by a vast scenery of fields and mountains.

In this world, the he's left to physically reflect on who he is to become as an aging man. He sees the negative and positive qualities of the lineage of his grandfather and father, and doesn't want to carry on the negative traits that he sees embody those family members. Those negative traits manifest as demons and ghosts that try to force him to become who they want him to be. He, instead, sees that he has the choice on who he can become, and fights to change his future to shape himself to be his own character. It is in each song on the album that he faces a different challenge within this world - will he become the idealized person he wants to be, or will he be wrapped and cloaked in the vines of his genes to the point that he is incapable of realizing what he's become.